This quarter was tough in terms of work but I had to do it. Starting May 2, for five weeks I spent as much time as I could working, only playing tennis three times. One week, I spent 47 hours on coding/experiments (this is a lot of time for me).

With a stroke of luck, I had two papers accepted to ACL, and the other two accepted to findings. Ruibo’s MARS paper was pretty good, and looks like the data augmentation survey paper is getting a bit of attention.

Weightlifting. Not playing tennis as much gave me additional mental bandwidth to focus a bit more on weightlifting. My pull ups are getting pretty strong, hitting 65lbs for a 5x5 and doing 90lbs for a set of 3 [video].

Tennis. Not playing for a bit, I definitely feel less in shape and I’m not able to feel the ball as well as before. The couple of times I played in June, I got tired quickly and my arm was sore for days after. But I did get a nice video of me playing against Ash.

Learning Danish. Sadly, I decided to give up my Duolingo streak on Danish. Surprisingly, I felt that relieving myself from a daily activity of only five minutes actually translated to much more freedom than just five minutes.

Making videos. Prahlad, Ash, Abhishek, and I went to Shenandoah National Park / Big Meadows in April and Luray Caverns in early May. I raced Abhishek.

Selling our childhood home. We made the decision to put our childhood home for sale. We sold it for 1.699M. In September, I will move to New York and my brother will move to Palo Alto, and our house is too big for just my mom to live in. My mom is a true superhero, as she prepared the house for sale (non-trivial!) all while having two jobs and cooking for my brother and I. Some house tasks that needed to be done included painting the walls, throwing away our old furniture and old clothes (there’s a lot of that), selling stuff, and scrubing the bathrooms. I helped out whenever I could, especially with tasks that required moving furniture.

My grandparents visited, but I was too busy with EMNLP and other work to give them the time that they deserved. I feel bad about this. 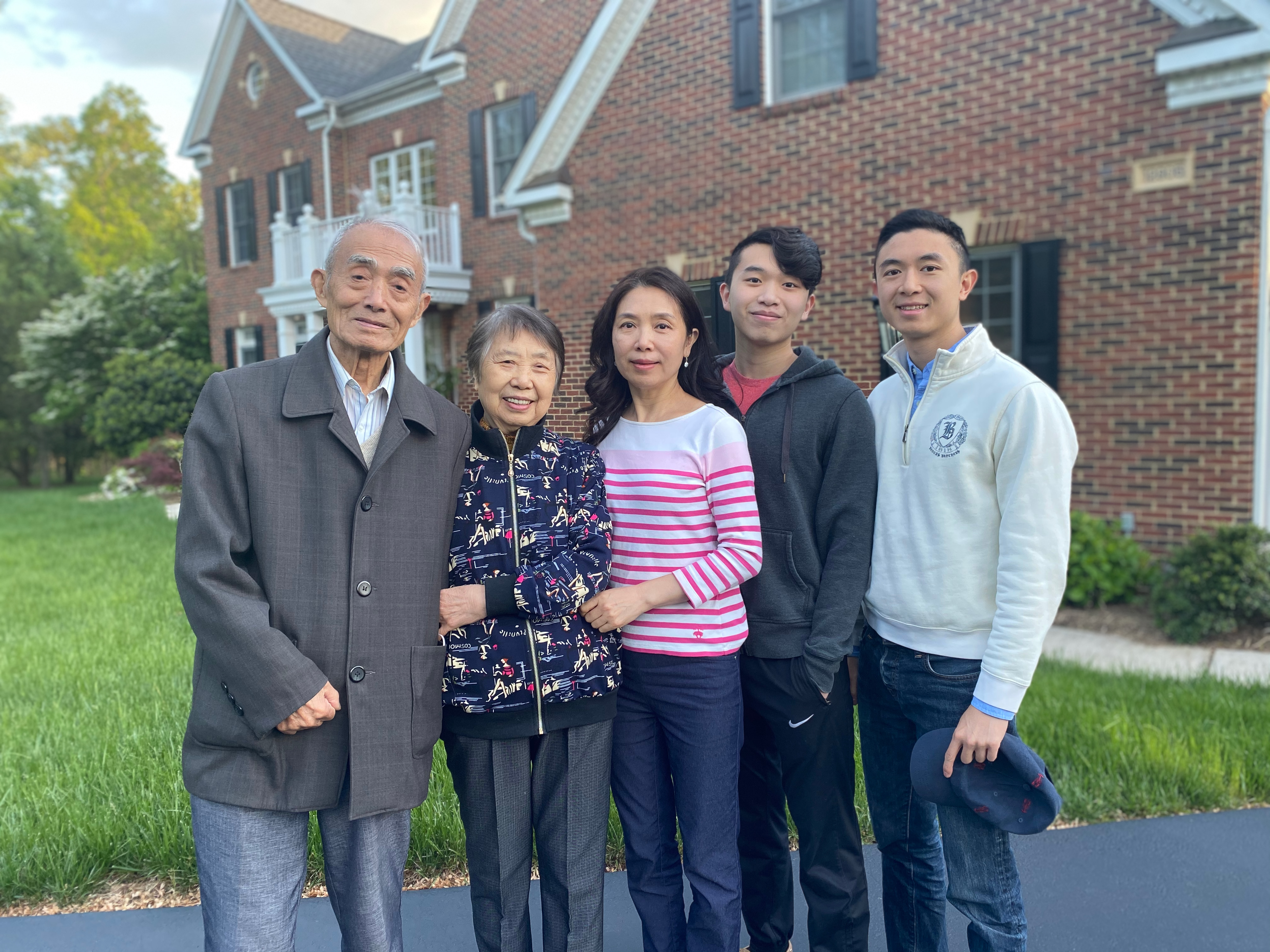 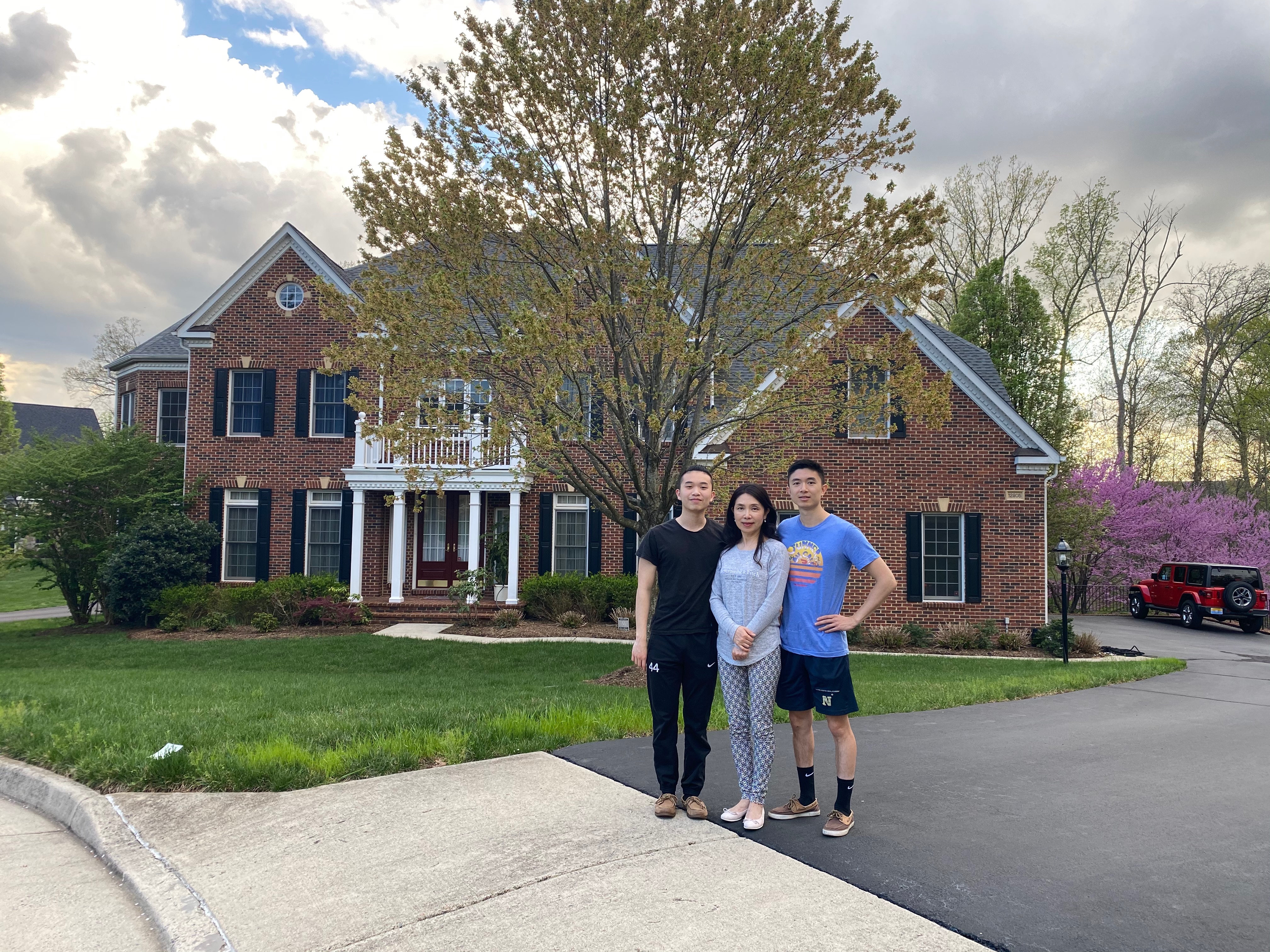 The Cooked Seed by Anchee Min

After re-reading Anchee Min’s Red Azalea, I decided to read her autobiographic sequel, which is about her life moving to America. Anchee Min again demonstrates complete vulnerability, and gave color to a several ideas that I found touching.

Conscious: A Brief Guide to the Fundamental Mystery of the Mind by Annaka Harris

This book was indeed brief, and a bit disappointingly so. The topic, however, is relevant and thought-provoking. What is consciousness? Harris says that an organism is conscious if it is “like something” to be that organism. To me, this definition is not satisfying. The book also provided a reasonable case for panpsychism, which posits that all matter is conscious, to varying degrees.

This book did spark me to consider whether we could make a machine consicous. Would an algorithm that could, at any given time, describe in natural language what it felt like to be it, be conscious? It would be cool to build something like this.

It was a tough three months, and I hunkered down on the work that had to be done. In terms of research, I think I grew tremendously, (“moonshots only!”) and I feel so fortunate to be in a sitation where I can focus on research without other parts of my personal life consuming my time and energy.