This quarter was pretty eventful with my move to mountain view, a bit of traveling for EMNLP, and transitioning to a permanent role at Google.

I finally moved to Mountain View in late October. My family drove one of our cars over from Plano, and we and my brother spent a couple of days together. I was happy to show my mom around the Google campus and show her what my life would be like.

Before moving to Mountain View, I went with my Mom to the Texas state fair in Dallas. It was a lot of fun to spend time with her walking around and looking at the attractions. We went on a nice (slow) ride that brought us a couple hundred feet into the air for great views of Dallas. 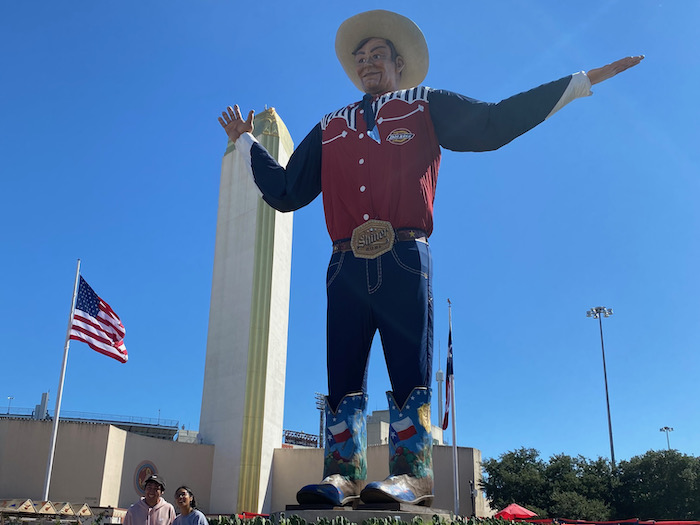 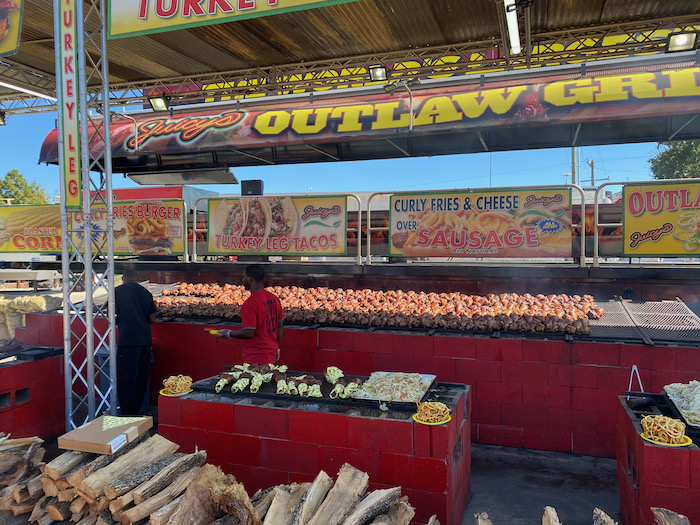 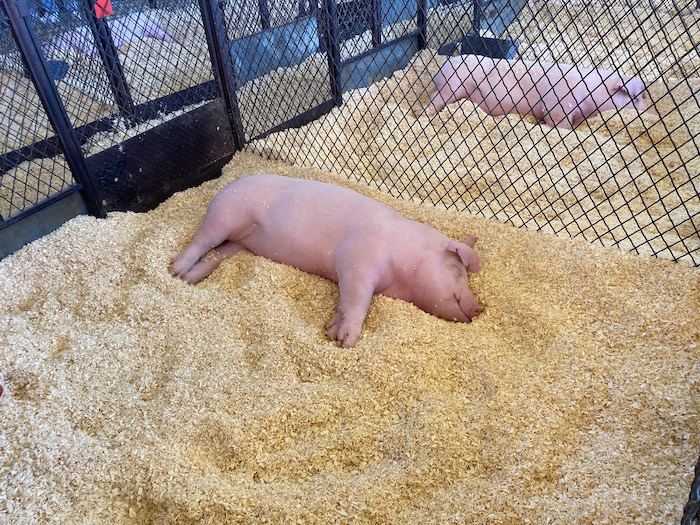 Left, Big Tex; middle, the huge turkey legs they served; right, one of the pigs at the fair.

It was great to finally travel to attend EMNLP 2021 this year at the Barcelo Bavaro resort in Punta Cana (Dominican Republic). Though only a portion of the typical number of conference attendees came, I had fun meeting folks from NYU, Hopkins, and Ellie’s lab. It was a special pleasure to catch up with Soroush as well.

The resort had some nice amenities and was a good spot for a conference. It was very nice that food and booze were included (buffets were OK, one a la carte restaurant Chez Gourmet was amazing, though), and each room had its personal jacuzzi. The beach and pool were also great. I wish I spoke better Spanish to communicate with the staff.

The traveling felt luxurious too, as I had my first first-class flight, something my parents have never had a chance to experience. With my Amex platinum card, I also experienced the nicer airport lounges for the first time (I had only been to United before).

One of the lounges in the Punta Cana airport had an infinity pool (interesting seeing Sam Bowman there). 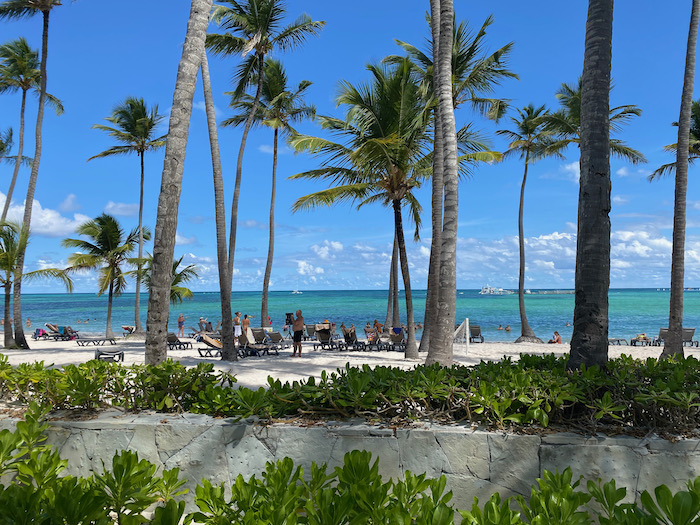 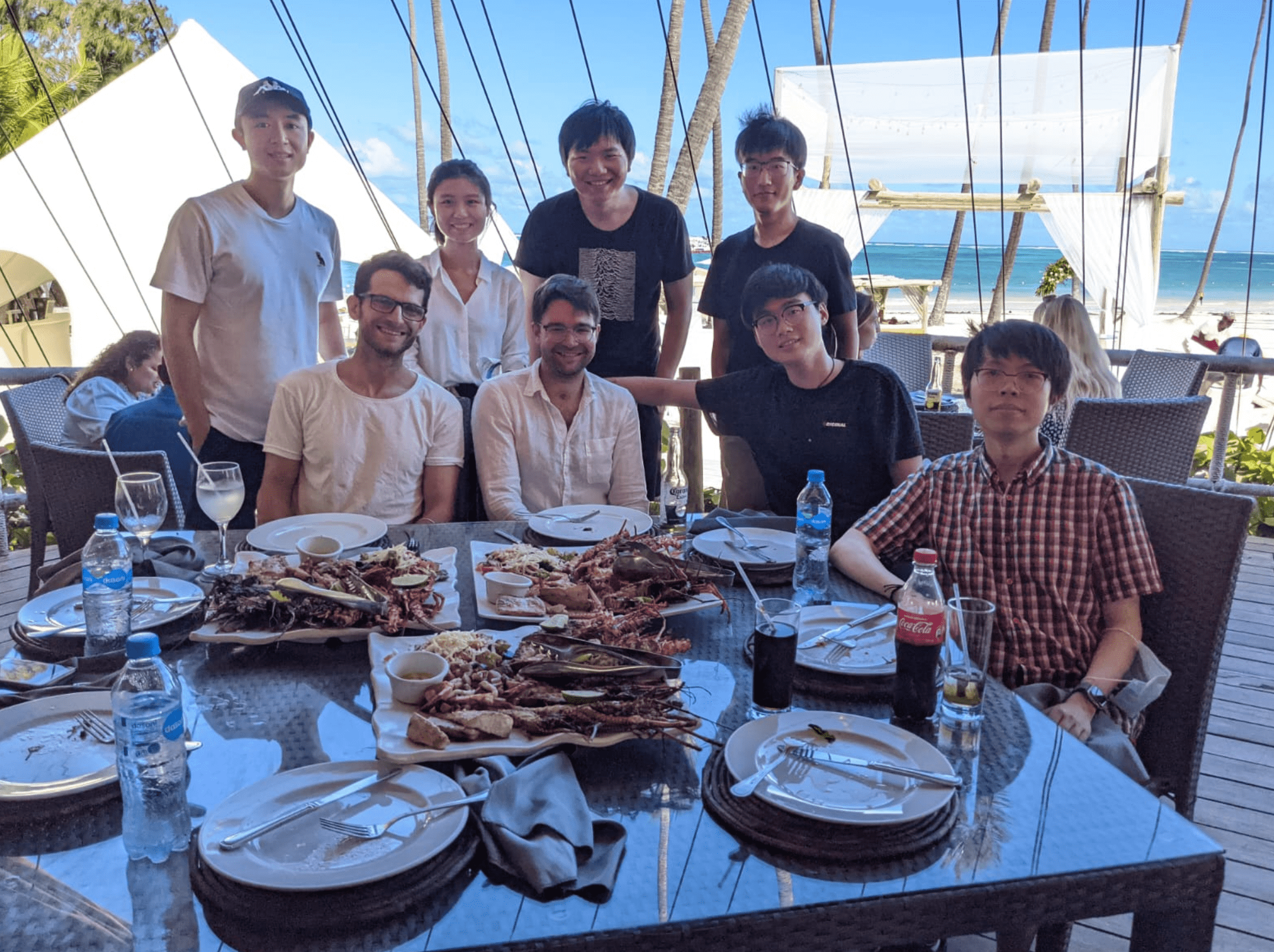 Left, the Barcelo Barvaro Resort; right, a lunch with some Googlers and some grad students.

It is immediately obvious that New York City stands in stark contrast with Mountain View. In many ways, New York is an exciting place bustling with well-dressed women, artsy buildings, and some of the oldest American culture. It is truly the most iconic city in the world. The New York Google office is appropriately stylish, and I enjoyed meeting my colleagues, especially Hyung Won and Dan. In other ways, Mountain View is a nicer place to live—warmer weather, no noisy streets, not as much rain, etc. 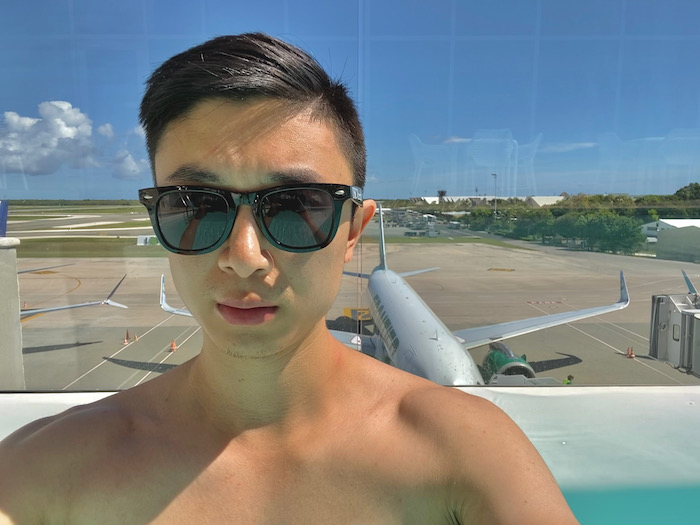 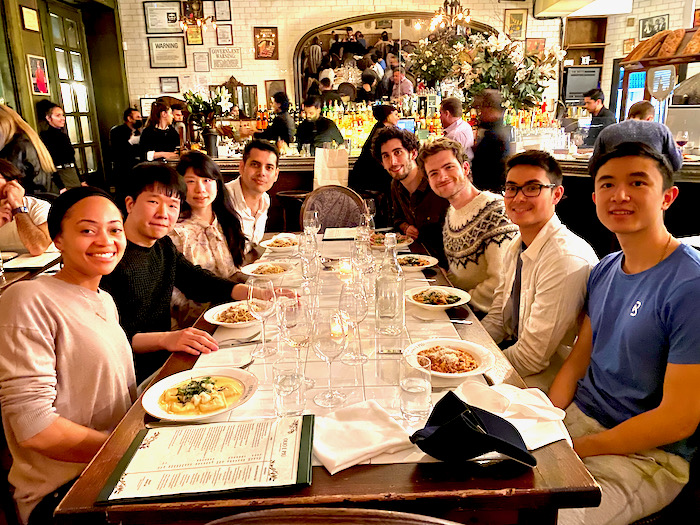 Weightlifting. With the bit of traveling that I was doing, I wasn’t as committed as I wanted to be about weightlifting. But I got my bench up to 165 for 5x5 again.

Tennis. I almost didn’t play tennis at all, except for twice with some other Googlers.

Peak: Secrets from the New Science of Expertise by Anders Ericsson and Robert Pool

The first concept in the book is purposeful practice, which involves (1) having a specific goal, (2) focus, (3) feedback, (4) staying just outside one’s comfort zone, and (5) working through temporary plateaus with new techniques and approaches. To be honest, most of the stuff I do, whether it’s tennis, or programming, doesn’t even meet half the criteria for this bar! Imagine what I’m leaving on the table…

Taking purposeful practice even further, deliberate practice further requires both (1) being done in a well-established field, and (2) an experienced coach actively involved in tailoring practice and learning techniques. Unfortunately, being an engineer doesn’t qualify, because there isn’t accumulated knowledge about deliberate practice, and there is no objective criteria for superior performance.

Luckily, Ericsson and Pool have suggestions for when deliberate practice is not possible. They suggest the following steps:

For moving past plateaus, figure out exactly what is holding you back. Which mistakes are you making and when? Push yourself well outside of your comfort zone and see what breaks down first.

A couple of very motivating anecdotes. Ben Franklin, when trying to learn to be a good writer, took examples of good writing, distilled them into outlines, and then tried to reproduce the original piece. Champion swimmers, instead of daydreaming during the movement, pay attention to every detail of performance, “each one done correctly, time and again, until excellence in each detail becomes a firmly ingrained habit”. I should do this for lifting.

In Order to Live: A North Korean Girl’s Journey to Freedom by Yeonmi Park

Park’s tells an eye-opening story about how challenging some humans in this world have it. Although I do not have the energy to do a comprehensive write-up at the moment, I would reading this book again to myself. She gave me new insight into just how different human experience can be in terms of starvation and sex slavery. A particularly interesting idea that she also brought up was that the North Korean people were also oppressed linguistically, as they had no words for representing or communicating experience that we take for granted in the modern world (e.g., “love”, “therapy”).

In the final days of the year, I traveled home to spend time with family. My family friend Eric and his family came by to visit, and I had a nice time in our backyard bathtub watching The Christmas Chronicles with Albert. I also started getting into the Waking Up App with Sam Harris.

Impoding the mirage by The Killers is soulful.

I won’t discuss research in detail here, but I did spend a good amount of heads-down time at my computer. The FLAN project has been the biggest work I’ve been a part of.