From January 3-9, I traveled to Hawaii for WACV. I wanted to get a sense of what was exciting in computer vision. Most of the papers in the conference focused on specific applications of computer vision (which tend to be in the physical world). I got the sense that most people in CV did not think about language or AGI, which felt a bit like a failure to think long-term. I also got the feeling that the CV field is not as motivated by human perception as it should be, as I was not aware of any work that uses human perception as a motivation for a new CV models. I enjoyed Kristen Grauman’s Keynote talk on how CV techniques can be used to analyze fashion trends (kinda like social science).

At the conference I met another Googler Maryam and a Microsoft researcher Muhamed, and we and some Boston University and UC Berkeley students together went to visit some tourist attractions. We went to Akaka Falls, Rainbow Falls, Hawaii Volcanoes National Park, and downtown Kona. The unforgettable moment, however, was a challenging hike up a scenic cliff near Kohala Mountain Road at sunset. The view was as sublime as any landscape that I had seen in Iceland. Muhamed was also a fascinating being to meet, and it was eye-opening to hear about his experiences. 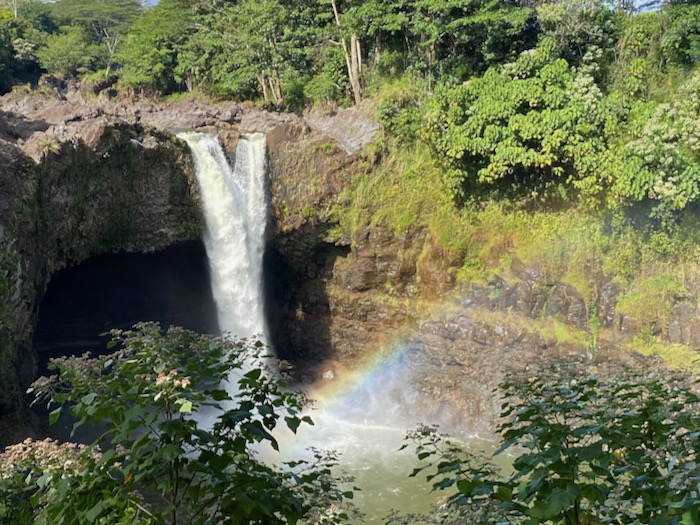 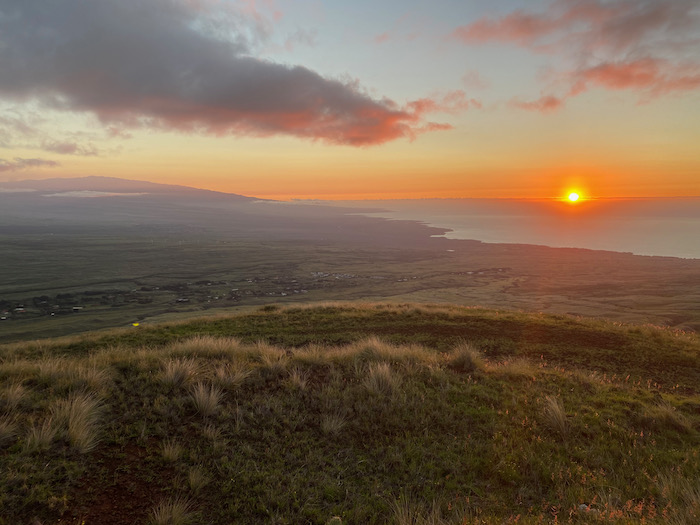 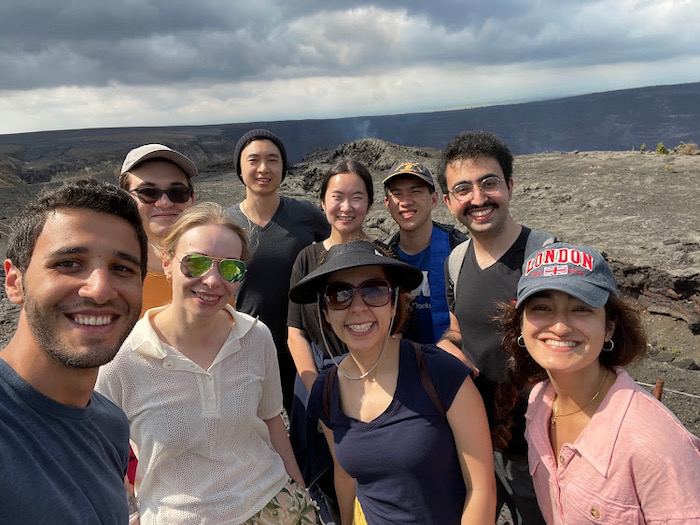 In february, I was so grateful to spend some time back in Texas with my family. My grandpa and grandma are still in good health, and spending time with them means the world to me. I feel like the additional maturity I have gained since the last time I saw them allowed me to connect with them and appreciate them on a deeper level. I enjoyed playing chess with them, and even seeing my grandpa ride a bike.

Our family’s cat, Beibei (my brother calls him Brian), passed away in late March, after being with us for more than ten years. He became more outgoing and sociable throughout the years, and our whole family loved him. I will miss him dearly. 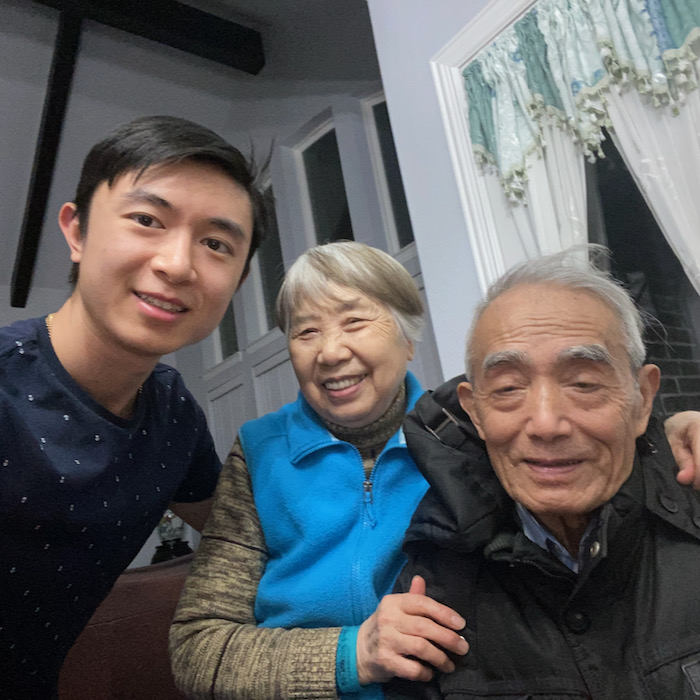 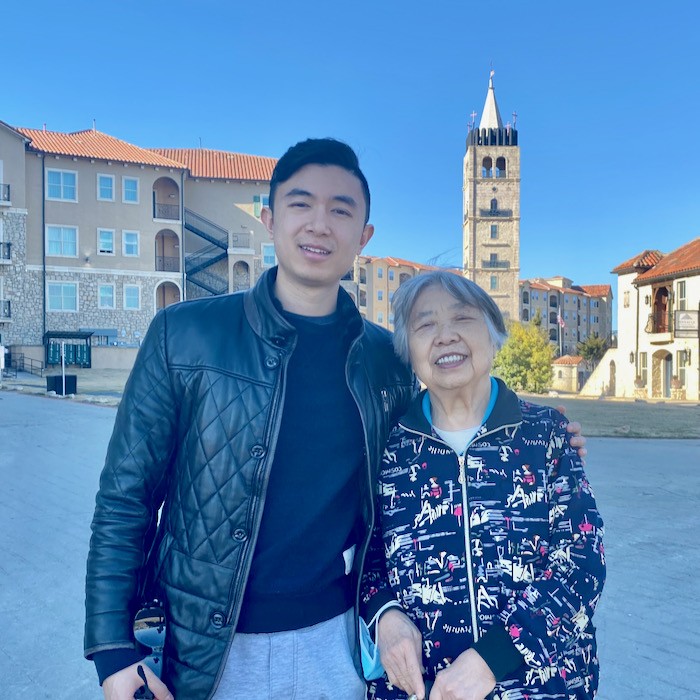 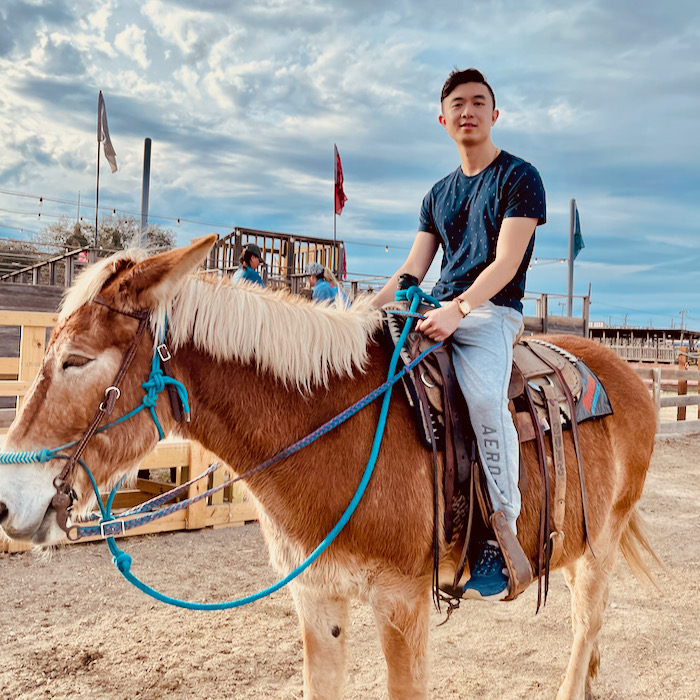 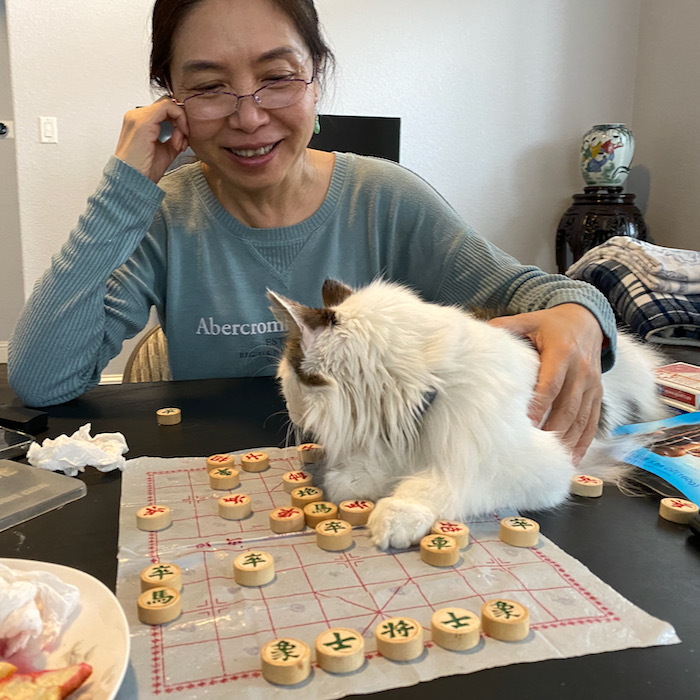 Left: selfie with my Grandma and Grandpa. Middle left: me and my Grandma. Middle right: riding a mule. Right: Bei-bei destroys my Chinese chess game with my mom.

I was thinking about doing a PhD and so I visited the programs that I had got into to get a better feel of what is out there.

Seattle / University of Washington. I had wanted to go to UW for a long time, and Luke is my dream advisor (he is so nice, and is one of the best NLP researchers in the past five years IMO). Everyone at UW seemed collaborative and friendly, and I think I would learn a lot by joining Luke’s group. Seattle was absolutely beautiful when it wasn’t rain, but I’m a bit hesitant on living there—I don’t know how I would adapt to the city life and the cold weather.

Princeton. Princeton has been a dream school of mine for a while. Visiting made me nostalgic of Dartmouth, as I loved the Ivy feel and close-knit culture. As my friend Maxine says, Princeton is basically Dartmouth on steroids: the history is older; the people are richer; the architecture is fancier. It was really cool to meet Danqi in person, and I could tell the students in her group were all close to each other. 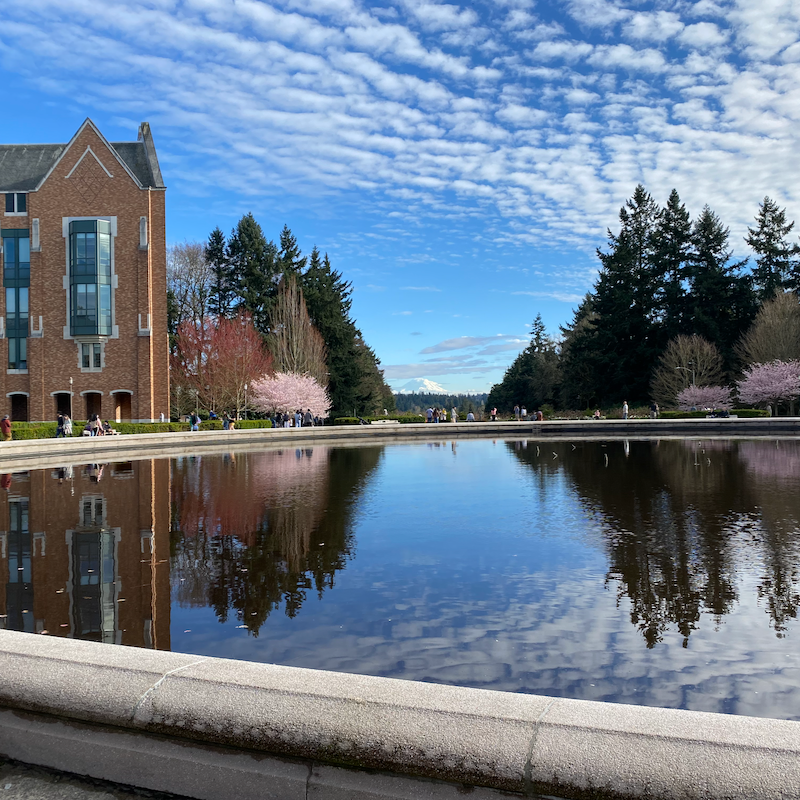 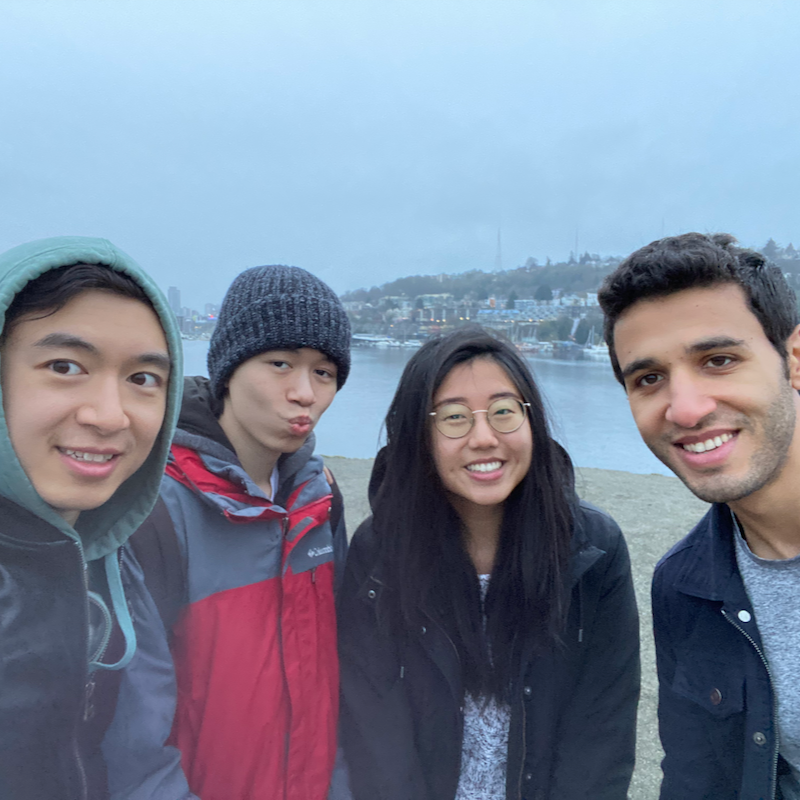 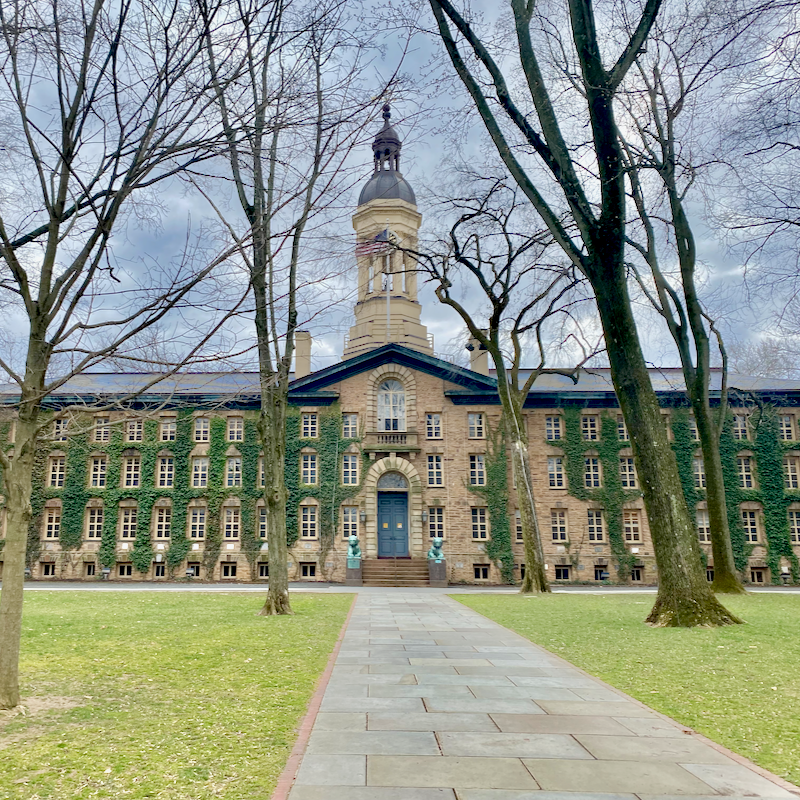 London / Cambridge. I stayed with my friend and former boss Kai in London. It was absolutely a pleasure to meet the people in his circle and see his life in London. I think it’d be really cool to be part of his start-up, and I got a better understanding of what a luxurious lifestyle means. I also took the train to Cambridge, which was a pretty cool town to walk through, although I didn’t have enough time to really walk through the colleges.

Zurich / ETH. Zurich is one of the nicest cities I’ve been to, and reminds me a lot of Copenhagen. It felt like a really nice society to live in: the streets are clean, the city is very organized, the people are well-groomed and well-dressed. I feel willing to move to Zurich—city life and the cold weather were small factors compared to the adventure offered by spending half a decade in one of the most iconic European cities. Who could turn down such an adventure? Ryan is also really tall… 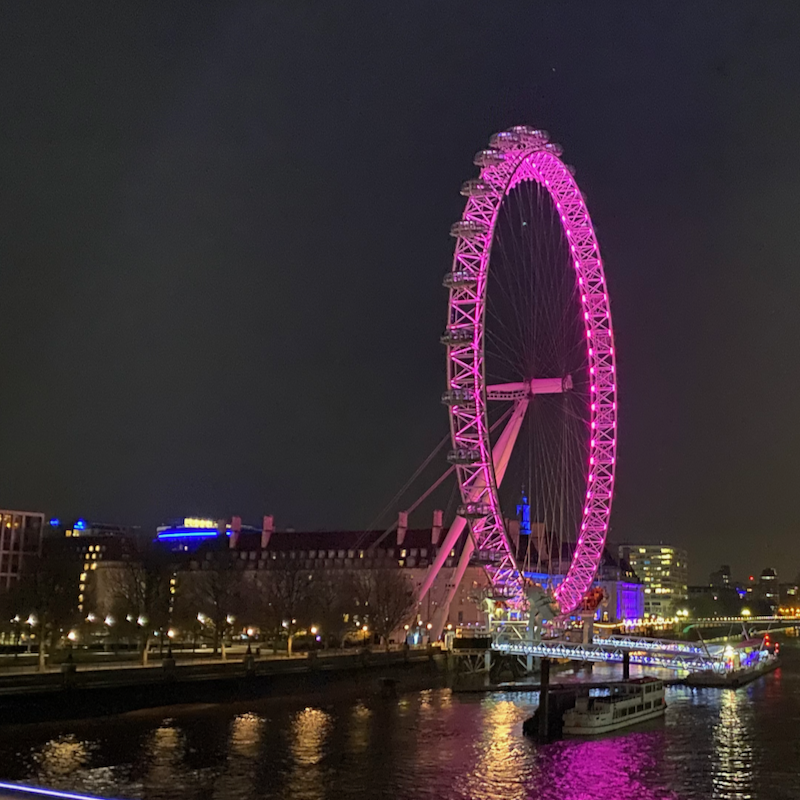 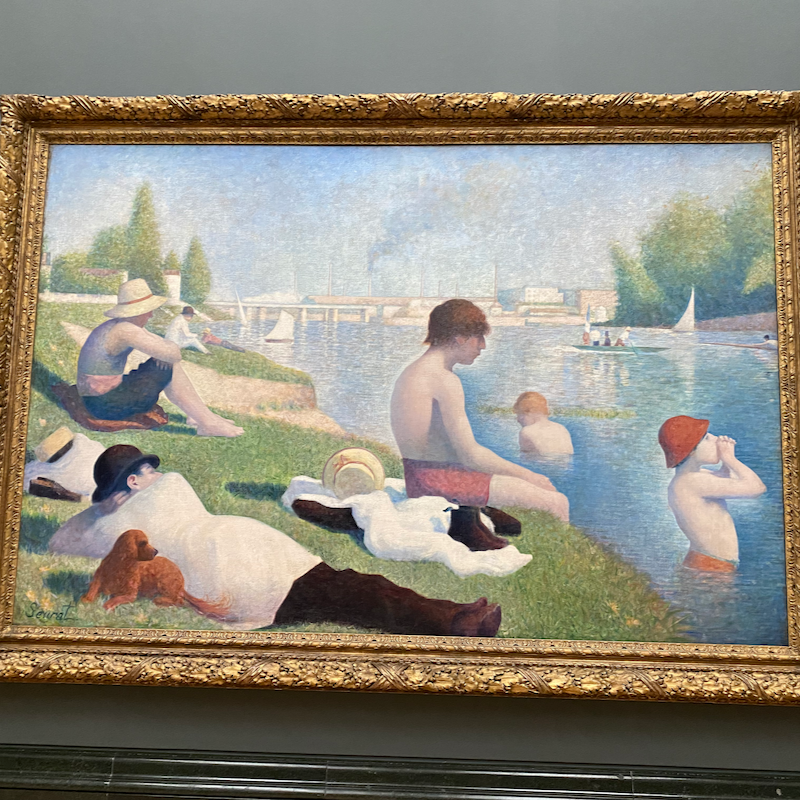 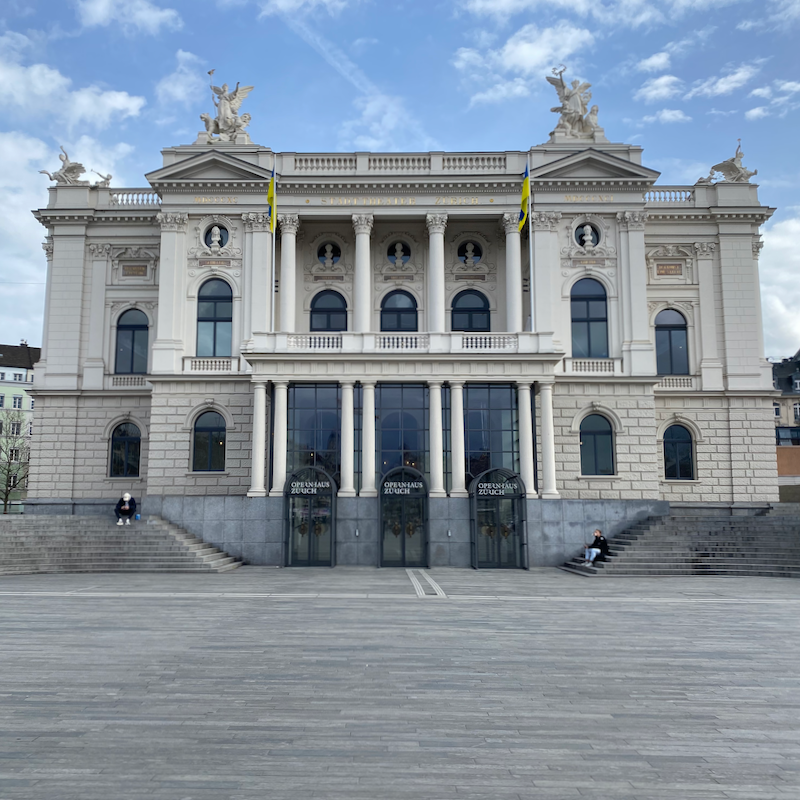 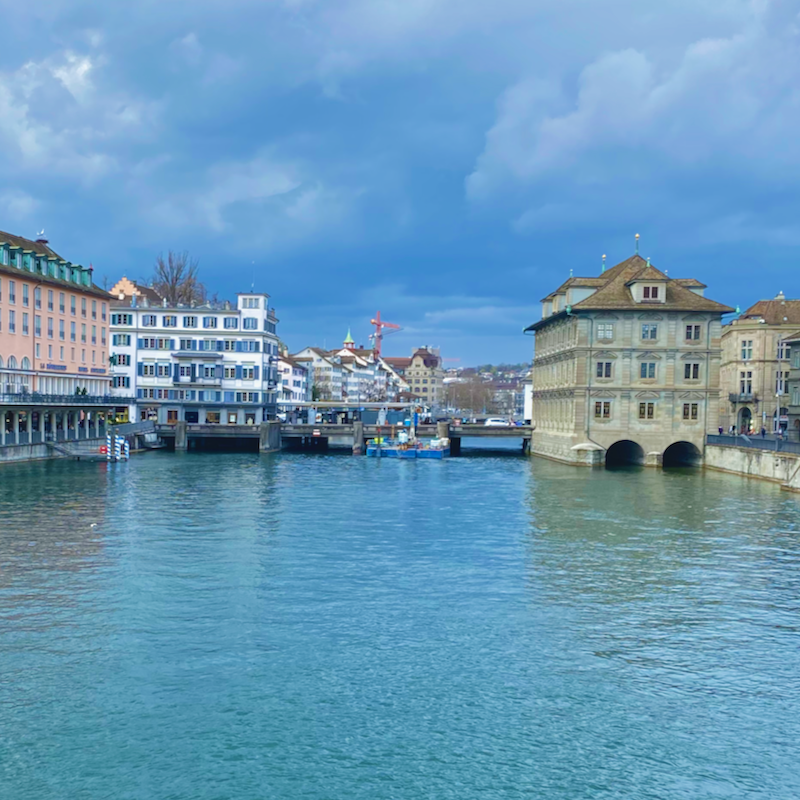 Stories of the Sahara by Sanmao. Stories of the Sahara is about a Chinese woman’s adventures living in the Sahara desert with her Spanish husband. I never really understood why Sanmao chose to move to the Sahara, but reading about her life was fascinating. My favorite story is the one where Jose gets stuck in quicksand when the sun is about to set. Some Arab travelers pass by, and instead of helping Sanmao rescue Jose they try to capture her. She evades the travelers and goes back to rescue Jose by using the wheels and backseat of her car to form a path into the quicksand and tying her clothes together to form a rope.

Howard Stern comes again by Howard Stern. Reading this book gave some unique insight into the lives of celebrities. The first takeaway is with respect to honesty: Howard is so up-front about personal problems he has and mistakes that he’s made in the past. The second takeaway is how hard celebrities work. Media gives the impression that celebrities live these idealistic lives where they just pursue their great passion and go to parties, but the reality is that most celebrities work so hard that they don’t have time to hang out, etc. One example is Conan, who lives and breathes comedy for more than a decade. Of course there is Howard himself, who never misses a day of work, and learns everything possible about someone before interviewing them.

This quarter was pretty eventful with my move to mountain view, a bit of traveling for EMNLP, and transitioning to a permanent role at Google.