I had a good time this spring, although I didn’t achieve many of the goals that I had set for myself.

Technical Writing in Computer Science (COSC 91). Tom Cormen, author of Introduction to Algorithms (the second most cited work in computer science), teaches this course and will be retiring next year, so of course I had to take it. He is pedantic and detail oriented, and goes over all these rules of writing that I never would have known but are really helpful.

Algorithms (COSC 31). We covered big topics including divide and conquer, dynamic programming, randomized algorithms, graph searches. It was a lot of work but good practice for future coding interviews, I suppose. For the algorithms class I took in Denmark, the dynamic programming questions would often be “circle the right recurrence”, whereas here, it would be “write your own recurrence and prove it.”

Misc. I was initiated into Tau Beta Pi, the engineering honor society. I received the Barry Goldwater Scholarship.

I submitted my research paper with Protago Labs to an ICLR workshop in New Orleans, and it was accepted! And so I went to my first machine learning conference. It was a truly incredible experience; even at the Boston Logan airport terminal to New Orleans, I had never been with such a high density of people doing machine learning.

The first day was workshop day, and my paper was chosen as one of eleven spotlights in the morning section, so I presented a one-minute overview of my research to a room of 200+ people! I was nervous but I think it went okay. During the actual poster session shortly after, I had good conversaions with people. A couple told me they had previously read my medium post online and tried my github repo, which was nice to hear. Later in the day, I went around to the company booths and asked about AI residency programs. Google, Uber, and Facebook all have them, with applications opening in the Fall. All recruiters told me that they still do SWE coding interviews as part of the application, so I guess no more excuses to avoid grinding out hacker rank problems (sad). In the afternoon, I went to presentations in the main hall, where I was intrigued by meta-learning, graph neural networks, and pruning. To end the day, I had a nice dinner with some ML for healthcare enthusiasts I met on Whova.

The second day, I attended Ian Goodfellow’s invited talk on adversarial machine learning, which I enjoyed, and listened to a Google Lunch panel on music generation. I sat by the riverfront for a bit, got dinner with some other undergrads at the conference, and did some algorithms homework to end the night.

On the third day, I went to the invited talk and the ICLR debate, which were both pretty average. The main events were the Salesforce and Facebook parties that night. I first went to the Salesforce party at The House of Blues, where I met a DTU student Chris and had a pretty good time. Towards the end, I left to check out the Facebook party at the Grand Oaks Mansion. It was the goddamn Great Gatsby. Open bars, free food, definitely the nicest party venue I’ve ever been to. These companies are bloody rich. 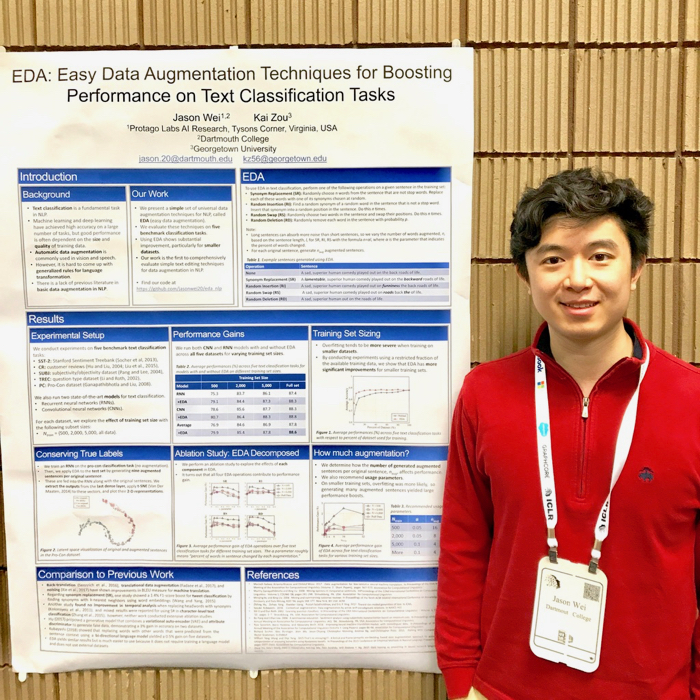 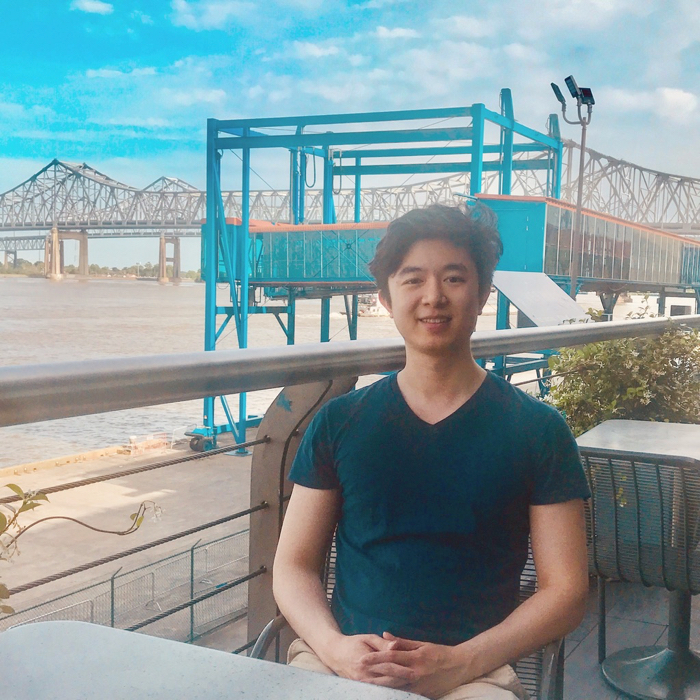 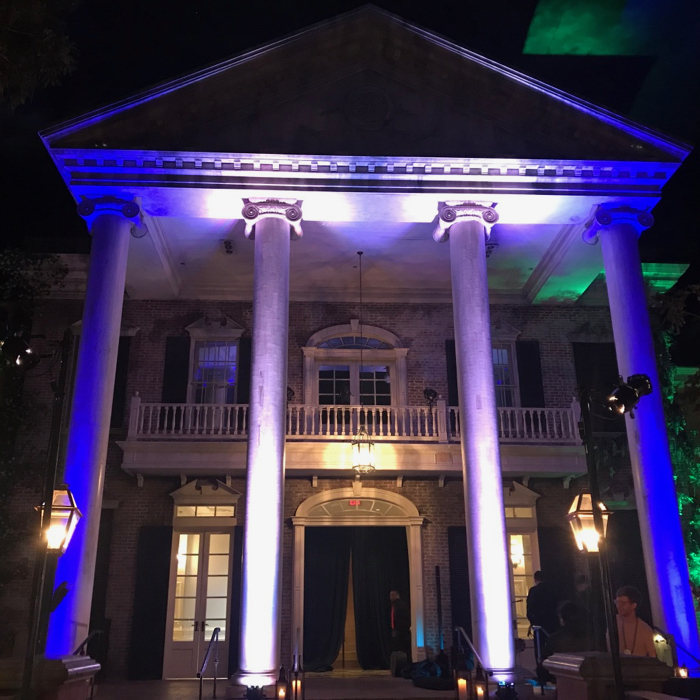 Left, my poster at the ICLR Learning from Limited Data Workshop; middle, me at the New Orleans riverwalk; right, the extravagant venue of the facebook party.

I had a good time spending the weekend at Montreal from April 26-28 with the Tri-Kap brotherhood. We drove up Friday afternoon and arrived at night, with enough time to go to a dispensery before getting Indian food for dinner and hitting up Winnie’s bar and restaurant for some drinks and dancing. Although it was raining the whole night, we ended strong with some 2:00AM poutine at Dunn’s for the dirty bulk.

On saturday, we feasted at a k-BBQ place for lunch before going back to the airbnb for Avalon and nap time. For dinner, we ate at the brewery Les 3 Brasseurs where I had a pretty sick Chicken and Waffles burger and our table of six cleaned up 6L of beer. Then, I gambled with two ’19s, Dan and Brian, at the Casino de Montreal, where I lost 140 Canadian dollars at the poker table by going all-in with AQ when I clearly should have just folded. We ended the night with drinks and wholesome bonding at Grumpy’s.

On sunday, we woke up butt-early at 9:40AM to miraculously clean up the room before the 10:00AM check-out time. We ate a nice brunch at Cacao 70 and drove home. 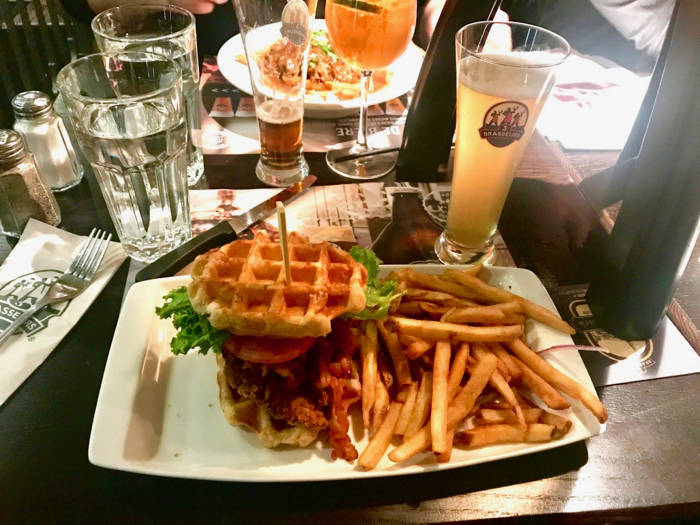 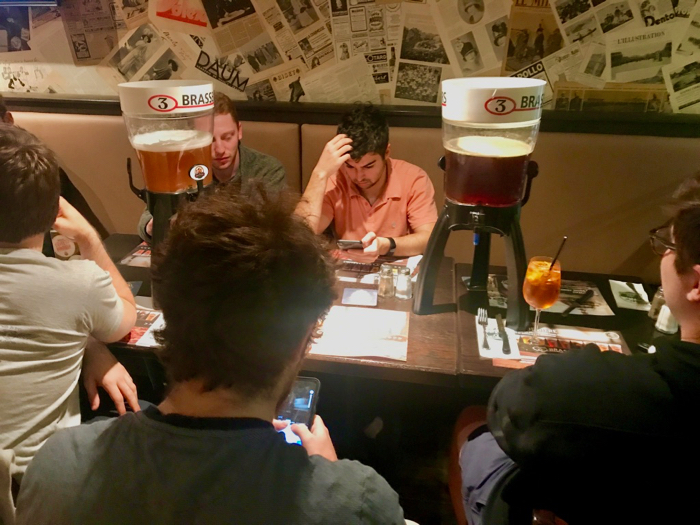 I set lofty goals for myself in terms of working out, and ultimately didn’t achieve a single one. The main challenges were that I had a hard time bulking on the Dartmouth meal plan and got sick three times (maybe because of drinking alcohol and staying up late, not sure), which resulted in eating even more poorly and losing weight. On the bench press, my main metric for progress, I set a goal of 180 for 5x5, but ultimately my best was only 155 for 5x5, a 10 pound increase over my bench at the beginning of the term. I hit 185 for 1, so I guess I could still be on target for hitting 225 for 1 by the end of the year if I make good progress in the coming months. I had a good time working out with my friends John, Sam, and Prahlad, who gave me advice and pushed me to train harder.

I had a good time hanging out at Tri-Kap for green key weekend. We had a barbeque, I went to Brewhaha at O-Farm, and I played poker with Kevin and Jerry Wang and friends, and played poker at Lebanon Poker Room (on the third hand, I went all in with Kings and got called by Q-10 Suited, and he sucked out on me).

The Year of Living Danishly. I bought this book because I wanted to compare my experience in Denmark with someone else’s. Helen Russell tells her story of living in rural Jutland for a year while her husband works at Lego. Throughout the book, she tries to figure out why Danes are so happy. Some of the reasons she found:

Reading the book made me nostalgic about my time in Denmark, and I think it would be really helpful to bring “the Danish vibe” to the US.

I visited Montreal and ICLR, which were fun experiences, but perhaps they distracted me from work too much. Overall I had a good time though.

I became closer friends with my Sophomore Fall roommate, Jonas, who I visted in Lithuania and came to visit me in Denmark last fall. We spent many nights sitting on the Green just talking about life, had lunch often, and went to Boston Lot together. He’s taking a gap year next year and I’ll miss him dearly. 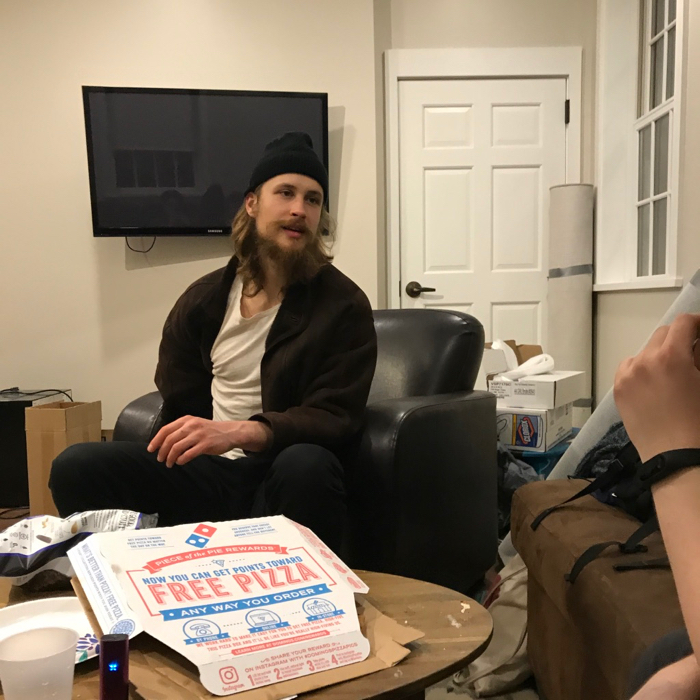 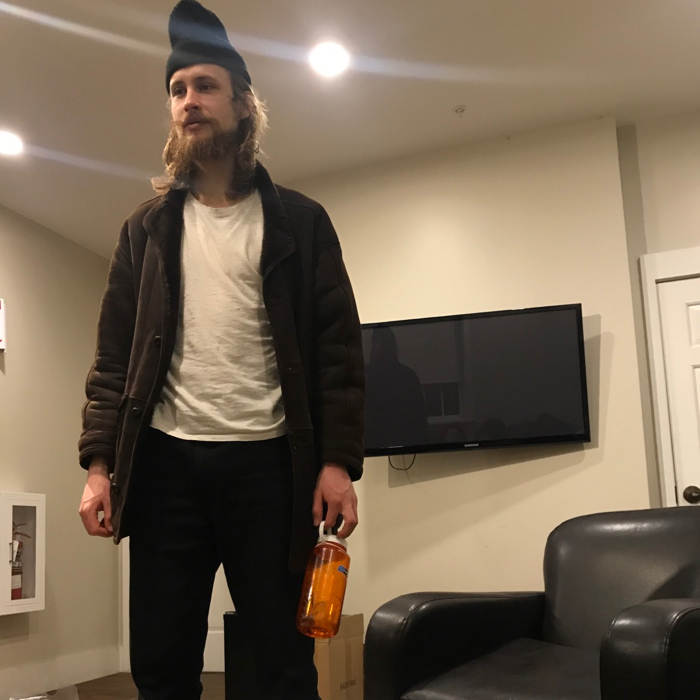 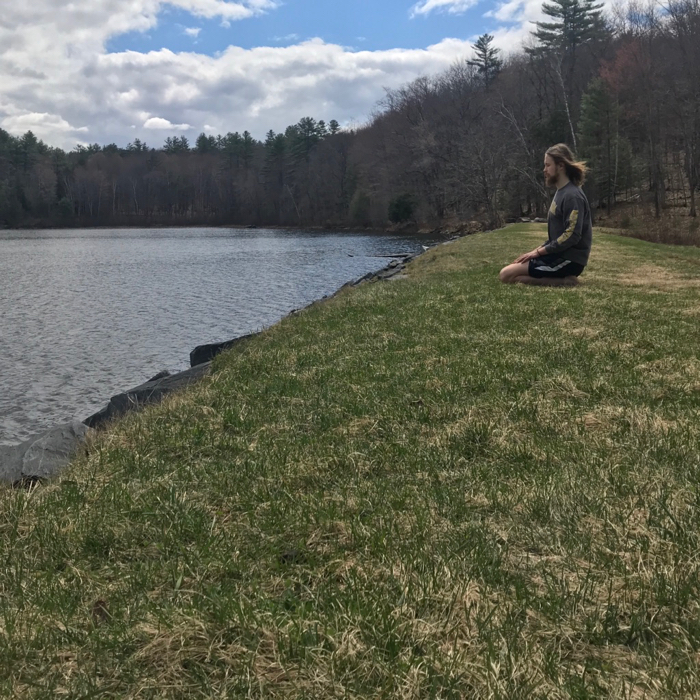 This summer, I worked on a couple of projects and played a bit of tennis.

For my senior spring, I lived at home, got in a daily routine, and spent a lot of time on research.

For my first term in the new decade, I started a senior thesis, got accepted to grad school, and lived in my fraternity house.

I interned at DoorDash in San Francisco this fall and also did a bit of traveling.