According to legend, the Sophomore Summer at Dartmouth is a glorious term of warm weather, class bonding, and free time.

My classes this term consisted of Software Design and Engineering (COSC 50), Linear Algebra (MATH 22), and a reading course in generative adversarial networks (ENGS 84).

Reading Course in Generative Adversarial Networks: This was an independent study with Eugene Santos in the engineering department. I was given the freedom to explore some new ideas using generative adversarial nets (GANs) to create synthetic images of colleges campuses, as well as realistic lung biopsy images. Further into the course, I also explored whether machine learning can be used to analyze the history of the Israeli-Palestine conflict (more to come, hopefully).

Software Design and Engineering: This is said to be one of the core classes for the CS major at Dartmouth, but it was basically a course on C programming. Xia Zhou is one of the most enthusiastic and well-organized professors I’ve had. It was useful to get some formal training in terminal and git, but the assignments were tough. This course made me realize how lucky I am to not have to worry about pointers or memory when programming in Python.

Linear Algebra: Linear algebra is probably the most applicable math class I’ve ever taken. I was less into the proofs and more into the real-world applications of matrices (there are a lot of them).

Protago Labs: I continued to work for Protago Labs, a small AI company I’ve been working at for more than a year now. I worked on cleaning data and adding evaluation metrics for our conversational chatbot.

Research: It took long enough, but I was finally able to wrap up my research project in using deep learning to read lung adenocarcinoma histology patterns. I finished training of our model and it does as well as pathologists on our test set! The feeling of getting something new to work for the first time is absolutely incredible. There have only been a two times in my life when I couldn’t fall asleep since I was so engrossed in trying to solve a problem, and both times were for this project. I’m currently writing the paper.

Sailing: I had heard good things about the summer sailing class, so I went out of my way to take it even though I didn’t need the PE credit. I had a lot of fun meeting new people and learning how to sail. It reminded me of my crew days back in high school, except more relaxing since there wasn’t anyone yelling at me to row faster.

Tennis: I played tennis about once a week with friends, often Allen or Zoe. It’s hard to make time to hit when I’m busy with other things, even though I really enjoy tennis.

I joined the Kappa Kappa Kappa (Tri-Kap) fraternity this summer. Tri-Kap has a history predating the civil war, and is the oldest local fraternity in the country (according to wikipedia). I really enjoyed getting to know all my brothers, even though I probably spent too many nights hanging out until the wee hours of the morning. However, I think that being in a fraternity is an experience that is unique to college and Dartmouth, and I’m glad I joined. 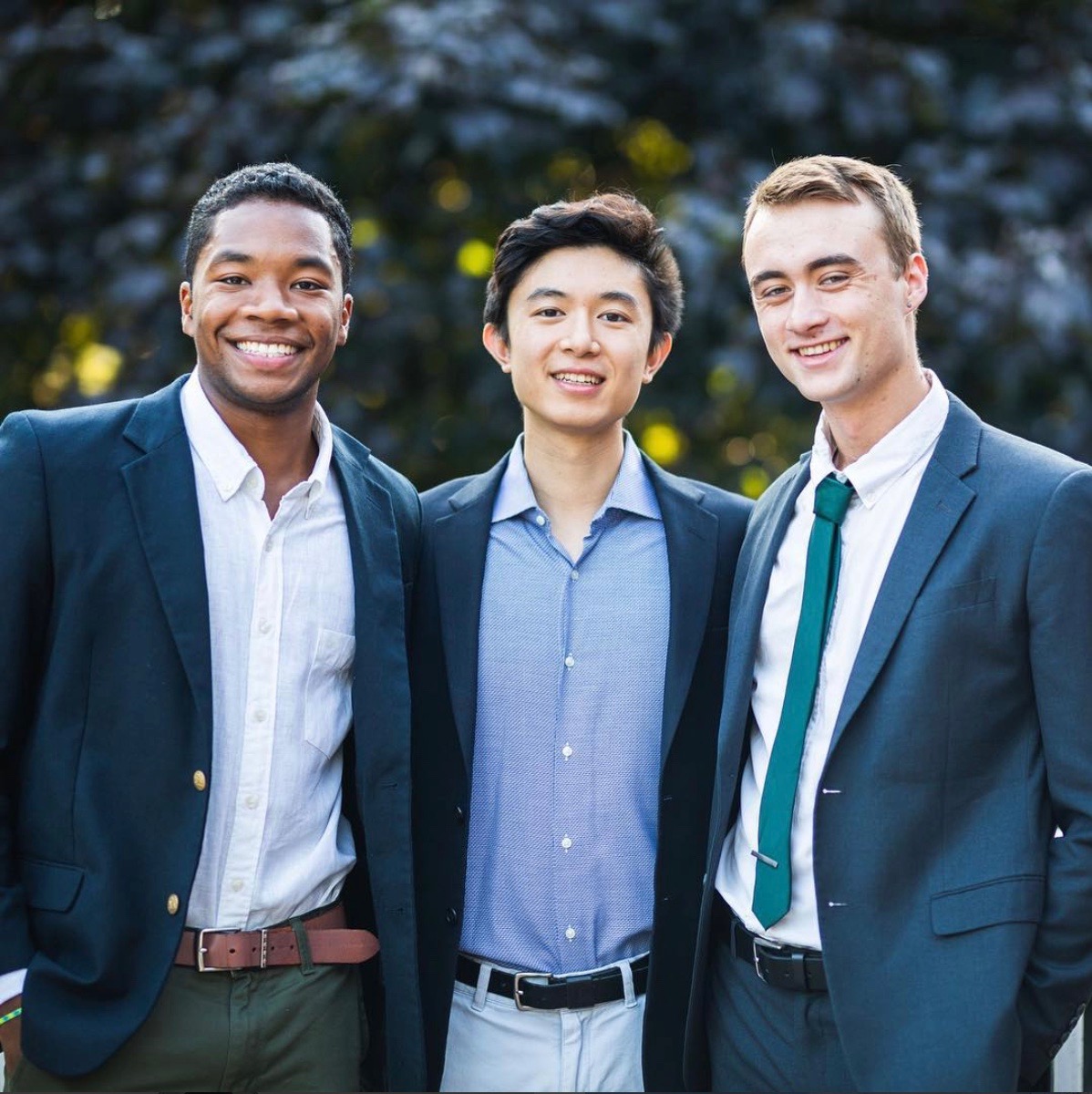 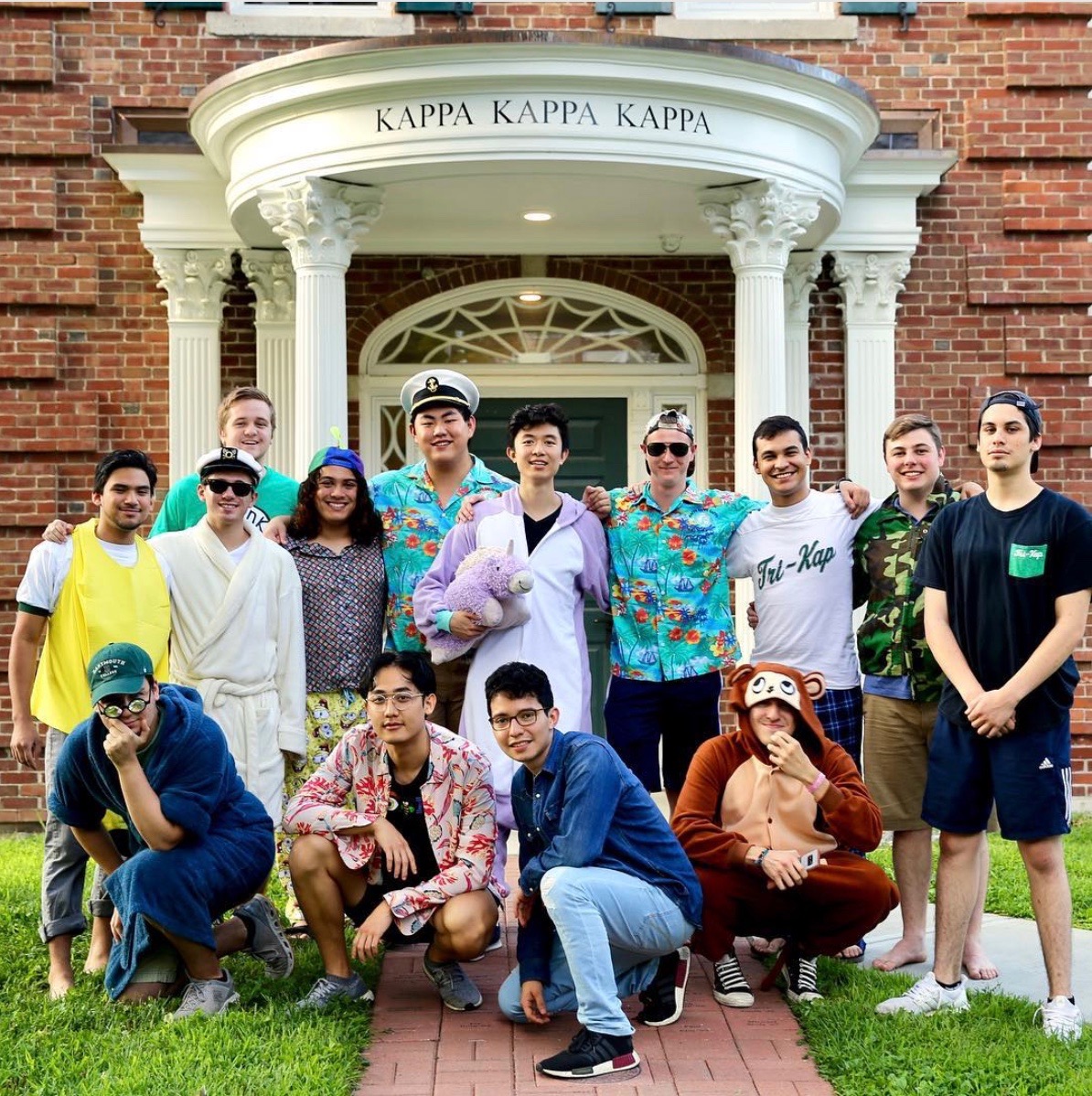 I read Stephen King’s Misery, which is about a famous novelist kept hostage by a crazy fan and forced to write a new book. I will admit that King is an incredible storyteller. I always thought that good writing meant clarity to allow the reader to focus on content, but when reading this book, I stopped more than once to note how good King’s writing was. His use of metaphors was natural, his word choice so deliberate, and his control of language was masterful. Though the book was actually quite tame and I would have liked more action, the plot was engaging because each piece of the story was intentionally crafted from beginning to end. King says to never use adverbs since there is always a perfect verb, and I just broke that rule in the previous sentence.

I also read the third book in the Girl with the Dragon Tattoo series, The Girl Who Beat the Hornet’s Nest. These books never fail to keep awake reading until 2 or 3 am in the morning. Sadly, this is the last one in the series written by Stieg Larsson.

My friends Eric and Shirley came up from Virginia to visit for a weekend. We had a great time kayaking, hiking, sailing, eating gelato, playing poker, and hanging out in frats. There isn’t much to do in the New Hampshire mountains for more than a couple of days, but it’s always a blast hanging out with them. They were both mildly triggered when I said that the CVS, which was a 10 minute walk away, was “far”. (Apparently, there is a lot more walking to be done at Duke and NYU.) My family is really close with both Eric’s and Shirley’s, and they know me better than anyone. 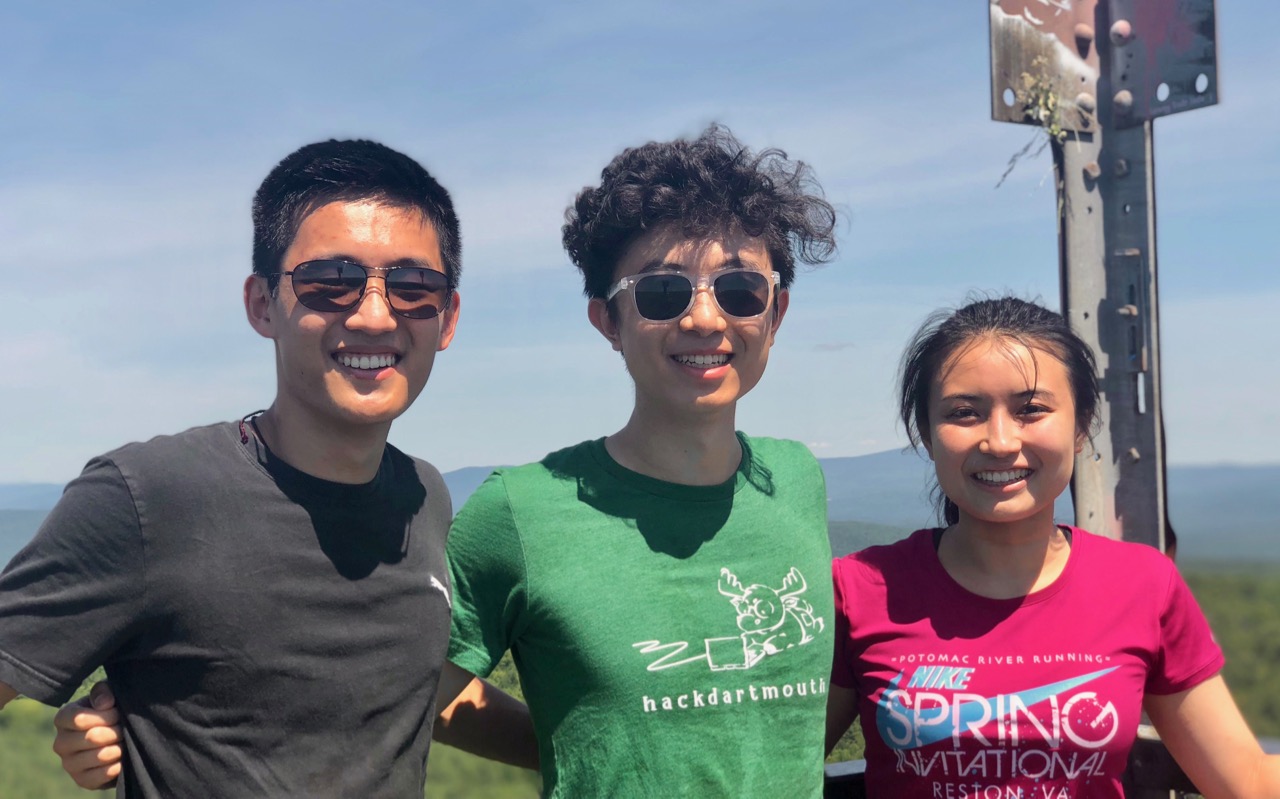 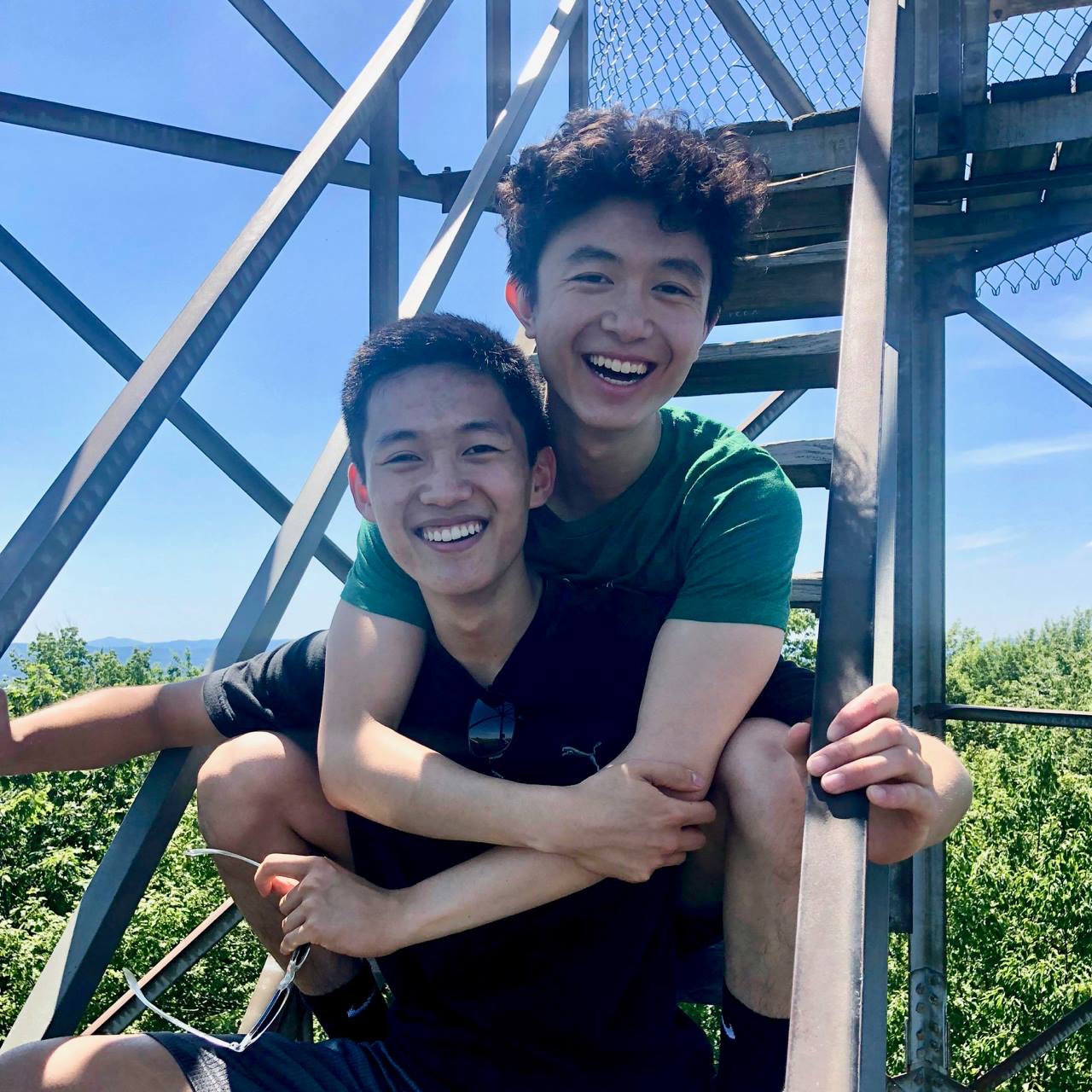 Pictures from our hike at Gile Mountain.

This term felt like it went by so quickly. I procrastinated writing this post due to other work at the end of the term, and sitting in my apartment in Denmark now it is so hard remembering what happened, which is why my paragraphs are shorter than usual. Either that or I didn’t do as much.