This post will be the first of a series of blog posts documenting my time in college by term, starting from sophomore fall. It’s basically a compilation of my experiences, observations, and random thoughts.

Applied Machine Learning (ENGS 108): This class was a survey of machine learning and deep learning offered by Professors George Cybenko and Saeed Hassanpour. I thought it was pretty good, given that I had learned most of the material through a previous online deep learning course by Andrew Ng. For the final project, I worked with Will Wolfe-McGuire to make a cryptocurrency prediction AI that turned out pretty well. It was quite humorous when Professor Cybenko showed us a blog post in which he was accused of “substantially delaying the explosion of deep learning” because of his 1989 paper proving the Universal Approximation Theorem (basically says a one hidden layer neural net can approximate any function).

Artificial Intelligence (COSC 76): This class on classical artificial intelligence was basically 7 programming assignments (chess, sudoku, etc) that took around fifteen hours each. Completing all the assignments yielded an A-, whereas doing extensions for all the labs would yield an A. I went with the former since I was short on time most weeks, and have mild regrets on this.

Statistical Methods in Engineering (ENGS 93): This was basically AP Statistics from high school, and was a good refresher. For the final project I did a book review of The Black Swan by Nassim Nicolas Taleb. I would encourage anyone in economics or finance to read it; I’m now skeptical of all articles with stock valuations.

Discrete and Probabilistic Systems (ENGS 27): Pretty standard probability theory class, with interesting topics including Hidden Markov Models and Queuing Theory (which I think about everytime I go to an airport now).

I worked part-time (20 hours/week) for Protago Labs, a small artificial intelligence company I also worked for over the summer. I spent about two months fixing and attempting to write testing code for Mask-RCNN from a github repository, and in the end decided to postpone the project to work on our chatbot instead. Later, a new repository was released that had pre-trained weights and I was able to set that one up in less than an hour.

For Dartmouth Formula Racing, I went to a racetrack and drove our electric racecar Paula for the first time! Professor Tillman Gerngross, a Dartmouth professor who owns the racetrack, also let us drive his go-carts, which were quite fast. I probably got the biggest adrenaline rush in my life so far while driving Paula.

Our electric car, Paula. I’m not the one who spun out here (you can kind of see it at the end).

I lived in a double in the Chinese Language House, which was a change from the regular dorm room I lived in last year. The Chinese Language house consisted of 8 students (most were Americans who learned Chinese at school) and a visiting professor of Chinese. My roommate, Jonas, was a 6’8’’ basketball player from Lithuania, who every day went to sleep after me, and then woke up and worked out before I got up. I think we got along pretty well, and I will say that one of the happiest moments of my life so far was late in the term when I asked him how tall he thought I was and he said 6 foot (I’m actually 5’8’’, but I guess at 6’8’’ everyone else looks short). Bu Laoshi, the Professor who lived with us, had a 7-year-old daughter named Yueyue. I played badminton with Yueyue once and she is definitely one of the cutest little kids I’ve ever met. She always brought a smile to my face whenever I would pass her in the kitchen (and she says the math in her elementary school here in Hanover is far too easy).

The week after Thanksgiving, I went to Iceland with Kevin Yang. Blog post here.

Over break, I got to spend a decent amount of time at home spending time with family. I learned to cook omelettes, fried rice, kung pao chicken, and salmon, most of which my brother said he liked, though after about a week my mom insisted that she do all the cooking for the rest of my break at home.

I played tennis a couple of times a week with William, Danny, Allen, and David, and I was a bit rusty since I didn’t hit at all while I was at Dartmouth. Three or four times a week I met up with William, Jerry, Jeffrey, Danny, and Devin to play pool or CodeName or Texas hold’em. This break was probably one of the last times my friends will all be in the area and have time to do chill things like tennis or poker, and it was a lot of fun.

For new years, my mother invited the guys from Protago Labs over for dinner, and she spent two days cooking the 10+ dishes we had for dinner. The dishes were more traditionally chinese than usual, and they were amazing. I don’t know how she planned that (or where she got so much food) and I definitely should appreciate how amazing my mother is more.

Overall, I consider Fall 2017 a fun and successful term. I grew intellectually in terms of mathematics and deep learning, probably more than any other term so far. Winter break is my favorite part of the year, and I’ll cherish the time I’ve been able to spend at home with friends and family. I’m definitely looking forward to Winter 2017 (except the Hanover Winter). More posts to come. 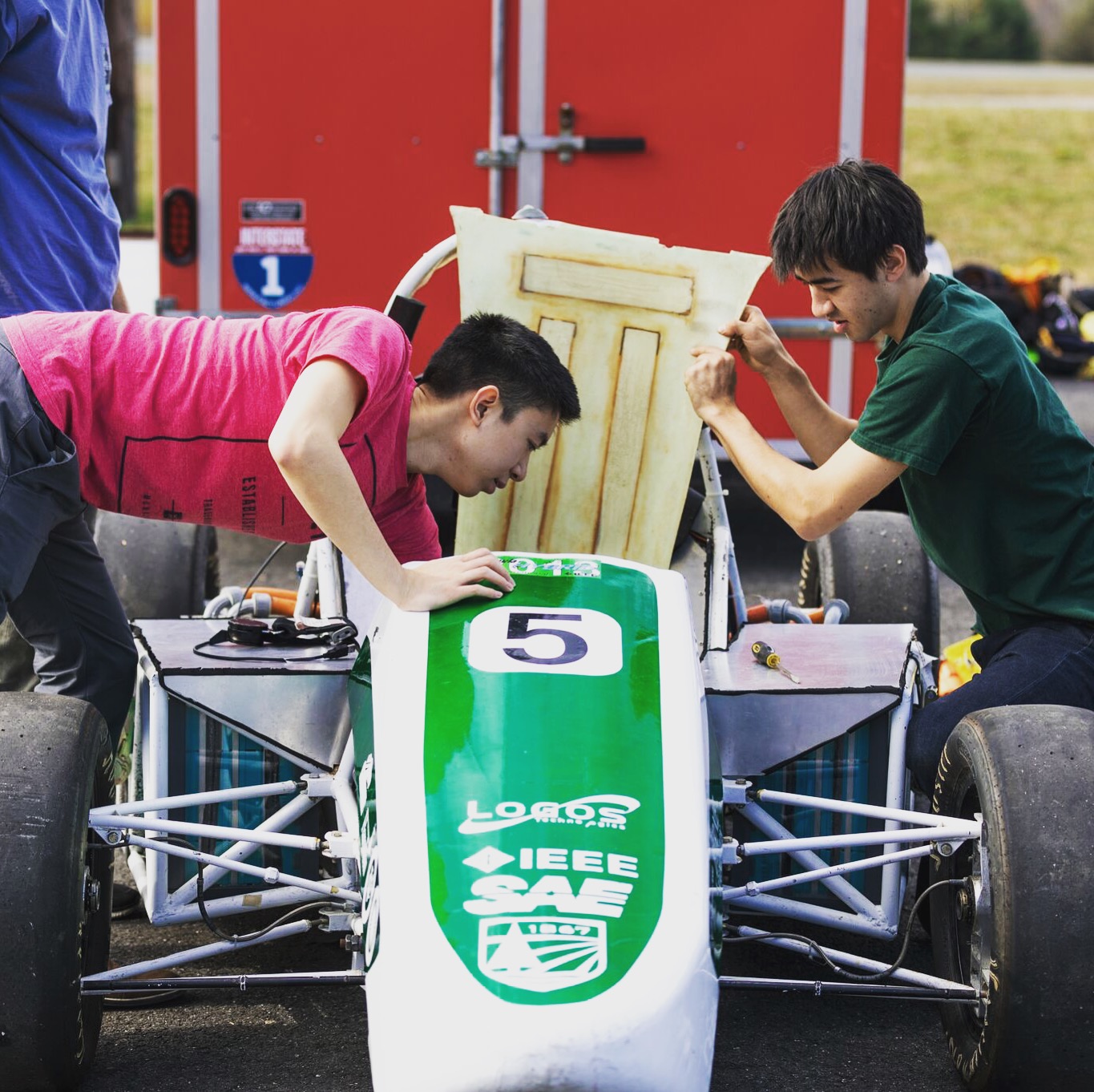