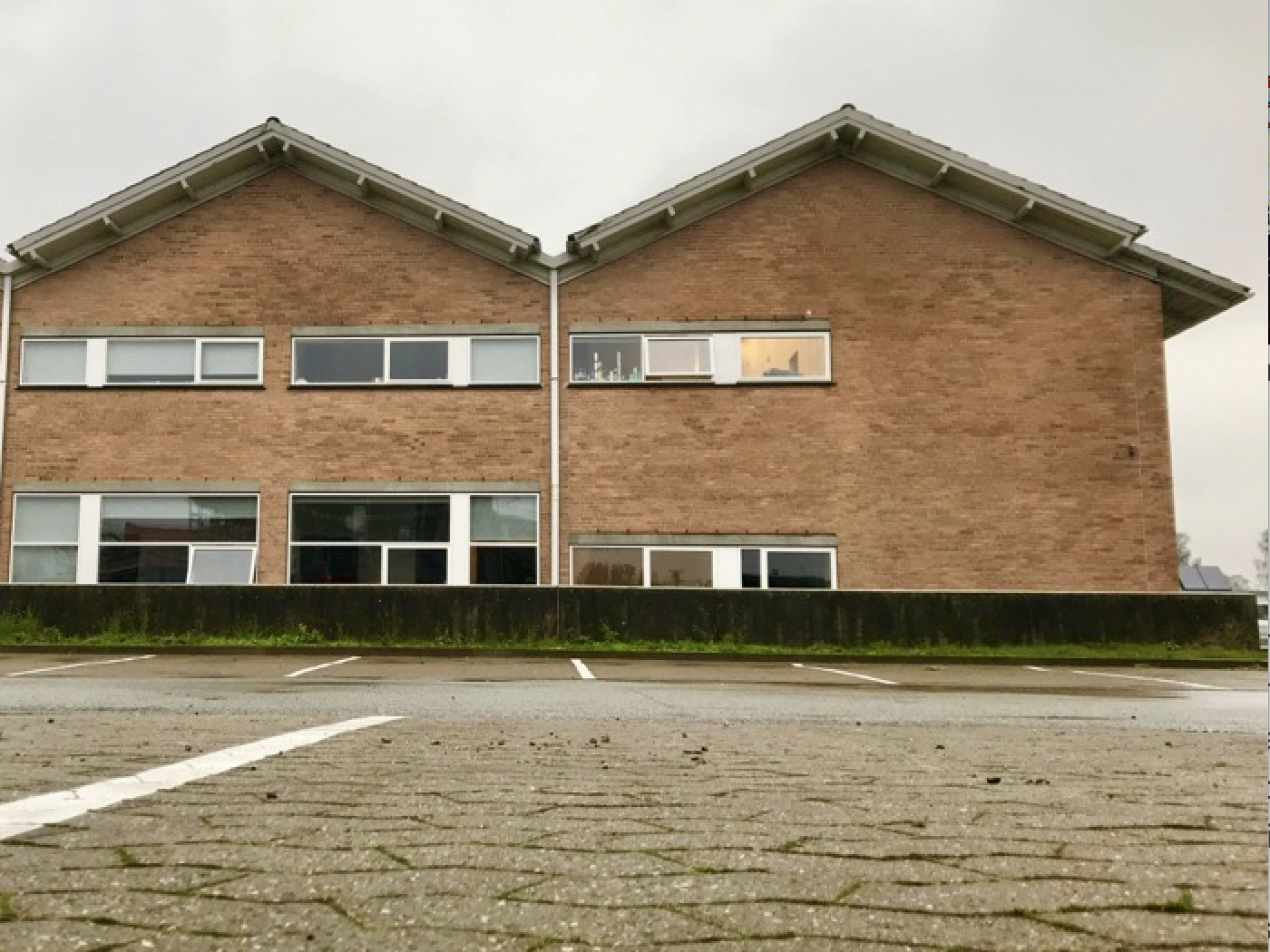 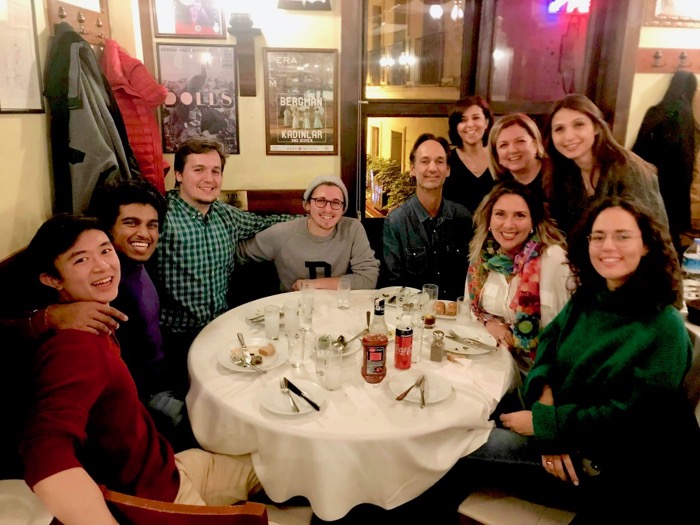 Left, my apartment building in Lyngby, Denmark while studying at the Technical University of Denmark; right, dinner with my friend Orkan and his family in Istanbul, Turkey.

The image on the left is an apartment complex called Linde Alle, my home in Denmark. Linde Alle is a newly built; my room was brand spanking new when I arrived. I chose this picture because it is a great example of Danish design, which I find to be representative of Danish culture. The building itself was very clean, simple, and elegantly designed. The locks, lighting, and laundry system were all high-tech. The Danes prioritize eco-friendly appliances; the bathroom sink was motion-activated, and the shower only had an on-button, which meant that you had to press it again every minute of the shower. Moreover, the building had special storage for bikes, since most people biked to and from school. Overall, it had an incredibly “Danish” feel: minimalist and elegant with functional design.

The image on the right is from a dinner that I had with my friend Orkan and his family, who is from Istanbul. In Istanbul, anything went. There were people everywhere on the streets at all times. My taxi driver tipped the traffic cop. My other taxi driver tried to drop me off on the side of the highway a mile from the airport, and told me to walk. My friends and I went to smoke hookah at a bar, and it was incredible to see that at 4:00am all the shops were still essentially full with people. But the people and culture is incredibly intense. The food is cheap and delicious and Orkan’s family was so welcoming.

The difference between the two places is night and day.